Once a year, on a Saturday evening in May, museums and other memory institutions open their doors later than usual and free of charge to celebrate the all-European Museum Night. The Estonian Museum Association has been organising Museum Night since 2009. That was also the first time Museum Night was held across the country.

To paraphrase President Toomas Hendrik Ilves’ anniversary speech in 2014: Maybe it’s the right moment and a good time to ask if what has brought us here will also take us further? That’s why the Estonian Museum Association, as coordinator of Museum Night, has decided that Museum Night will take a break in 2021 to rethink Museum Night and find a fresh approach. We will make new plans for the future format of the grand event to make sure both the museums and the audience enjoy it.

More than 102,000 museum visits were made on Museum Night in 2019. In August 2020, 181 museums and memory institutions participated in Museum Night. The VEMU Museum of Estonians Abroad in Toronto participated digitally for the first time. According to the feedback questionnaire filled by museums, approximately 42,500 visits were made to museums and other institutions on the evening of 29 August. The number of visitors is estimated because a few places did not provide their visitor counts.

Museum Night is the result of good co-operation between many partners. If you want to support Museum Night as an individual or an organisation, please contact Heliis Martinson, heliis.martinson@gmail.com 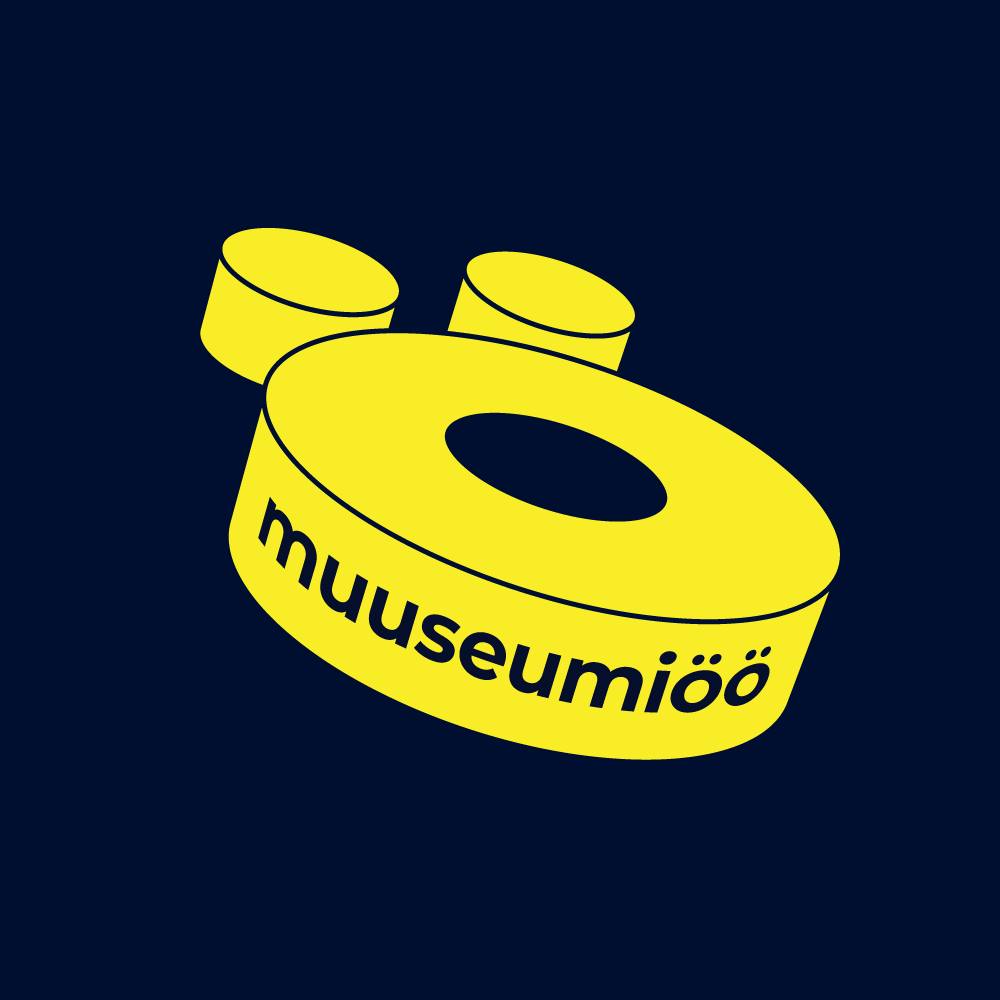